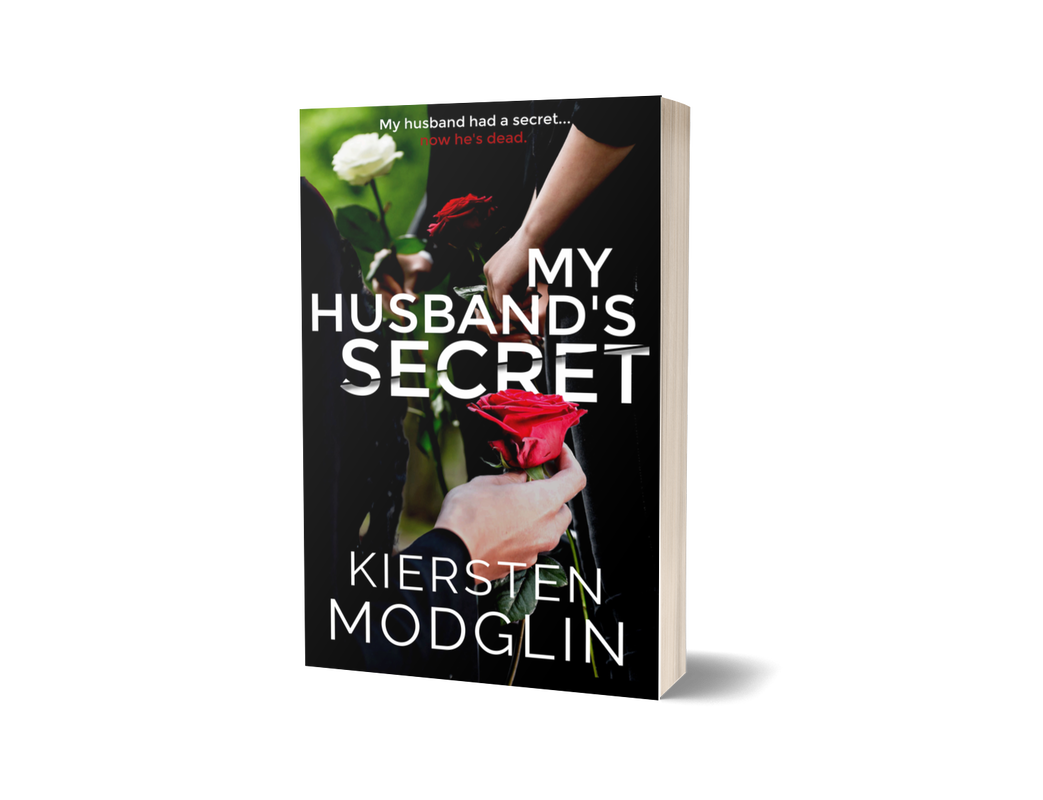 On the day of Lucas Martin’s funeral, his wife, Naomi, learns he was hiding a devastating secret.
One that may have cost him his life.

When two strangers approach her, Naomi realizes they could be hiding important clues as to what happened the day her husband died.

Was it an accident? Or something more sinister?

Determined to learn the truth, Naomi initiates another meeting with the strangers, in hopes that she’ll uncover the missing puzzle piece from the mysterious last day of her husband’s life.

As more secrets and lies begin to become clear, Naomi and the strangers find out they’re in a much more tangled web than they could’ve ever imagined. If she can trust them, she may be able to find the answers she so desperately seeks.

The only problem? Any one of them could be lying...just like Lucas was.

The biggest question is: who?