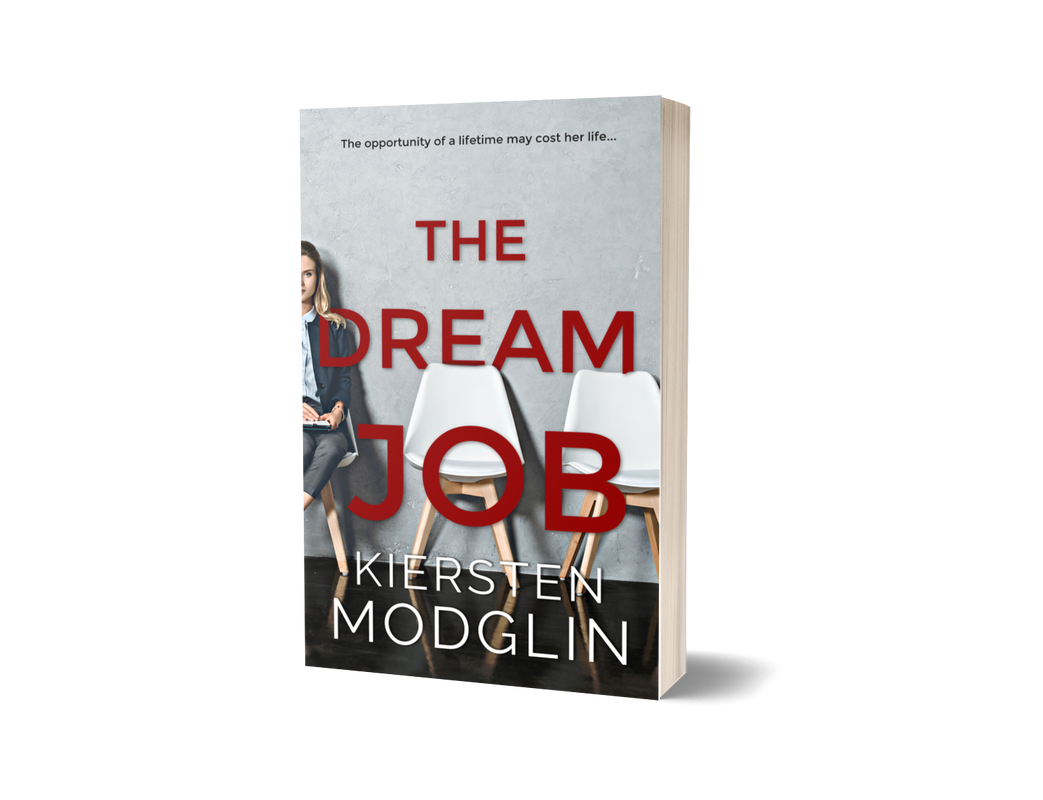 Drowning in debt, Lark is desperate to land a job—any job. When she finds herself at an interview for a mysterious company offering her an exorbitant salary, she jumps at the chance.

But things aren’t quite what they seem...

She soon learns of the company’s peculiar hiring process. Locked in a luxury cabin with five strangers who go only by their code names, Lark begins to question exactly what it is she signed up for.

The company, riddled with secrets and led by a cryptic boss known only as Mr. X, has strange rules and even stranger challenges for their candidates. After each day’s competition, the candidates gather around the dinner table to eat, drink, and spill their darkest secrets.

When Lark sees something she shouldn’t, she begins to ask questions, but soon gets a warning to stop. It’s obvious she’s in danger, but why? What does the company want? How much can she trust the others in the house? Trapped in the remote house with no technology allowed, Lark realizes she must take drastic measures to find out the truth.