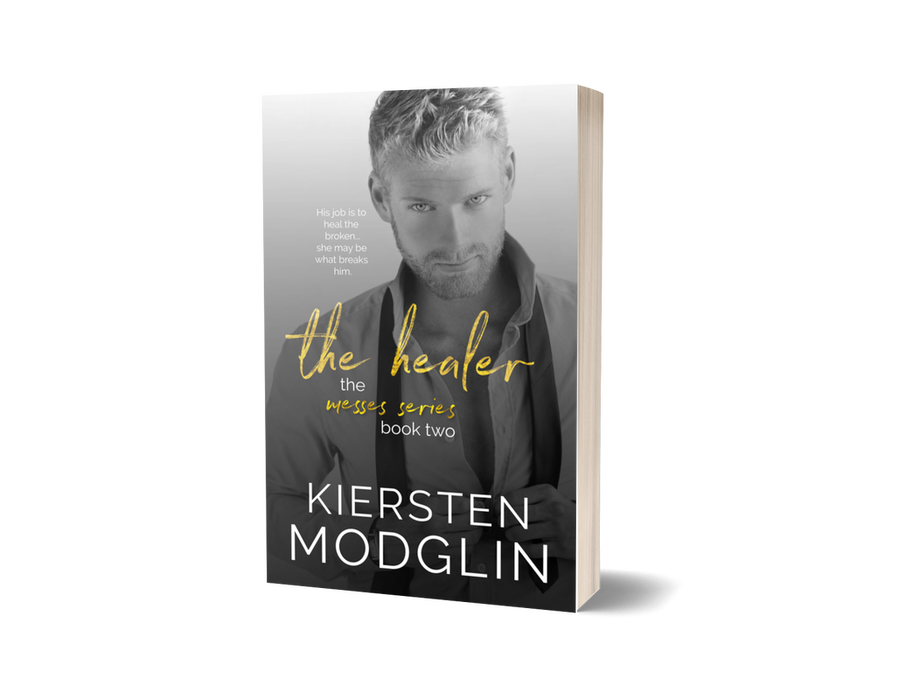 ​
Jesse Mathis’ life was in shambles.
He lost the woman he loved just months before their wedding, his career as a surgeon was at an all time low, and his forbidden feelings for his best friend were growing more confusing by the day.
Taking a step back from his once perfect life, Jesse makes a mistake that threatens to change his future forever.
Forced to deal with the dark secrets that now threaten his happiness, can Jesse decide where his heart truly lies? And will admitting his feelings destroy the only safe thing he has in his life: the girl who’s always had his back?

Quinn Reynolds has her life together.
Sure, Jesse thinks she is against all forms of commitment, but Quinn knows the truth: she can’t commit to anyone as long as she still loves him.
When one mistake changes Jesse’s future forever, Quinn must decide whether she can love him through it or if she will have to finally move on.
And, when another woman with a surprising connection to Jesse comes into the picture, everything Quinn thought she knew about her best friend is called into question.

​With dark secrets and revelations that will change everything coming to light, will Jesse and Quinn make it through with their life, friendship, and, most importantly, their hearts intact?
PURCHASE THE HEALER (THE MESSES, #2)
ADD TO GOODREADS TBR
ORDER A SIGNED PAPERBACK
SHOP ITEMS RELATED TO THIS BOOK: