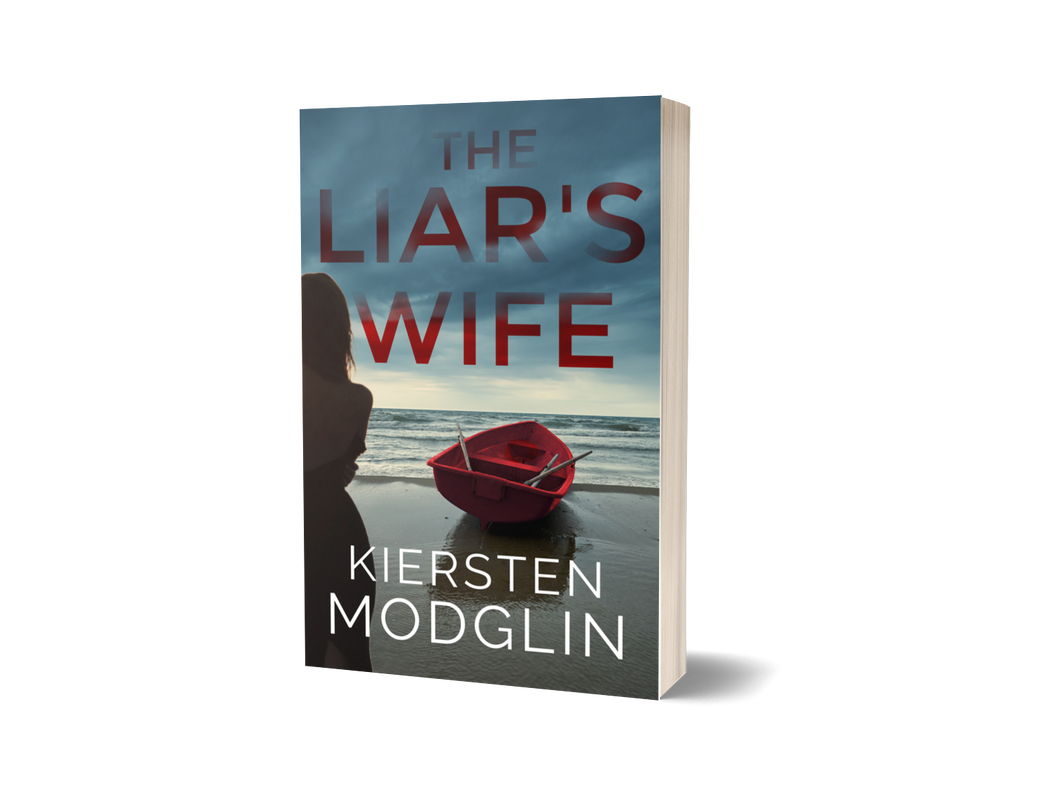 Palmer Lewis married a liar.
But just how deadly are his lies?

Shortly after marrying her soulmate and the birth of their son, the lies begin.

First, it's the phone calls, always held in secret, always deleted from his phone.
Then it's his odd disappearances and the little nagging voice in her head screaming: something is not right.

When Palmer follows her gut--and her husband--she catches him with an unfamiliar woman in the park and in his biggest lie thus far. Learning from her past, she hatches a plan to protect herself and their child.

But when her husband and son disappear one afternoon and don't return, Palmer must retrace her steps and dig deep to discover the truth before it's too late.

Who is the mysterious woman her husband lied about meeting? Who knows what happened to her family? Who's lying?
​In this twisted psychological thriller, the better question is, who isn't?
PURCHASE THE LIAR'S WIFE
ADD TO GOODREADS TBR
ORDER A SIGNED PAPERBACK