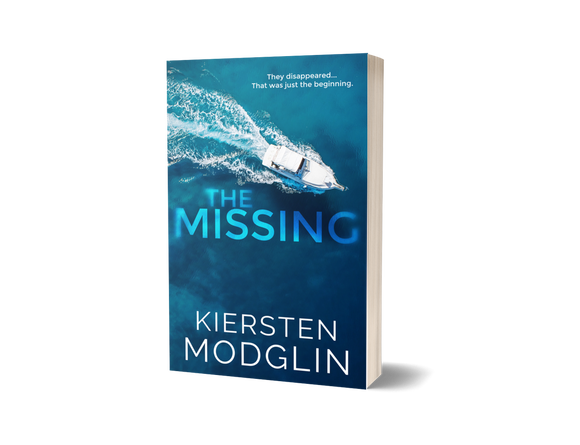 They disappeared…
That was just the beginning.


When five strangers are abandoned on an island without any idea where they are or whom to trust, their nightmarish new reality begins to unfold.

Someone is lying.
Someone is hiding a terrible secret.
They’d all do anything to get home… Wouldn’t they?

As the group struggles to uncover the truth about their mysterious whereabouts, only one thing is certain: every choice they make on the island will affect the others.

And when they uncover a strange note with a chilling revelation, the group begins to question everything they thought they knew.
If they want to make it off the island alive, they’ll have to discover who brought them there and why…before it’s too late.