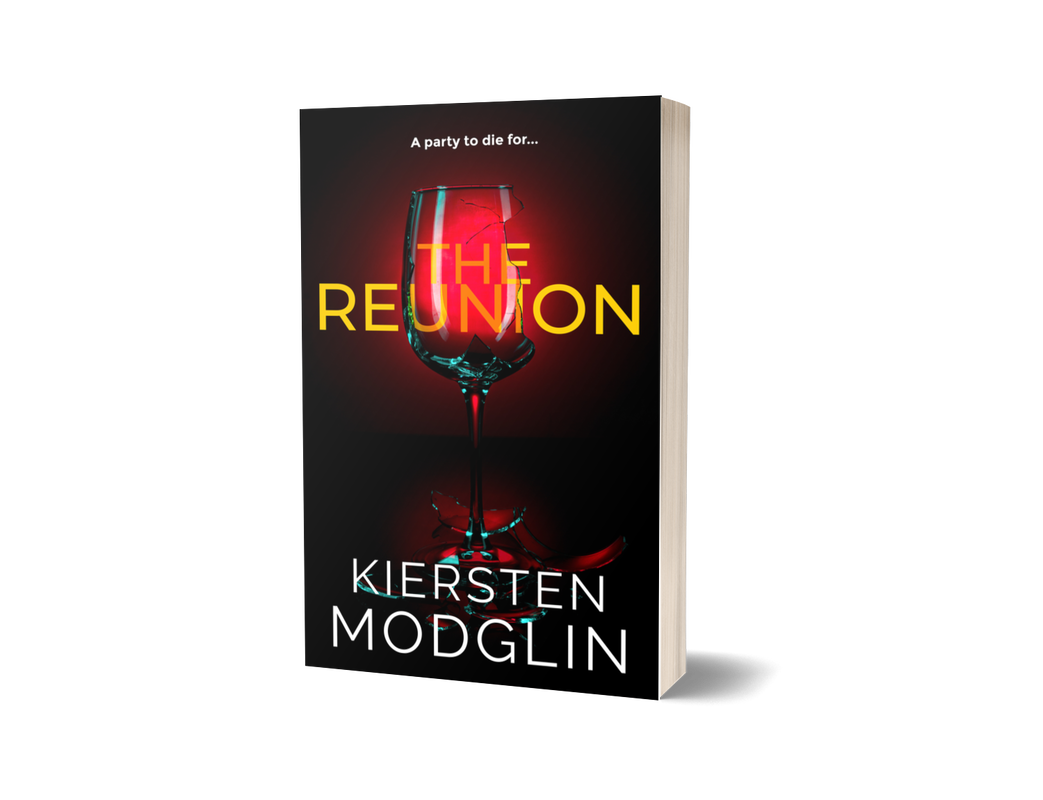 Hotel Lilith holds terrible memories for Cait Du Bois.
The darkest night of her life happened within its walls.

Once, she vowed never to return to the place that reminds her of the horror she experienced. But when the hotel is chosen as the location for her high school reunion, Cait finds herself unable to resist the appeal of showing off her new life to the people who once made her existence miserable.

Cait is no stranger to being noticed in public, especially as a bestselling author with an enthusiastic fan base, but back at Hotel Lilith, she was once recognized for a completely different reason. With all eyes on her as she returns to the town she’s spent years running from, Cait finds it increasingly difficult to discern between her fans and foes.

Haunted by the memory of a night that torments her, she resolves to put the past behind her and move on.
No one knows the truth about what happened back then.
At least, that’s what she’s always believed.

Shortly after her arrival, strange things begin to occur. A mysterious package, strange calls, and frightening text messages seem to be just the beginning of the nightmare about to unfold.

Someone is determined to bring the truth to light. If they succeed, the life Cait has built based on secrets could come crashing down around her. And, if they want her to pay for what she’s done, her lies may be the least of her concerns.

Someone’s out for blood.
PURCHASE THE REUNION
ADD TO GOODREADS TBR
ORDER A SIGNED PAPERBACK