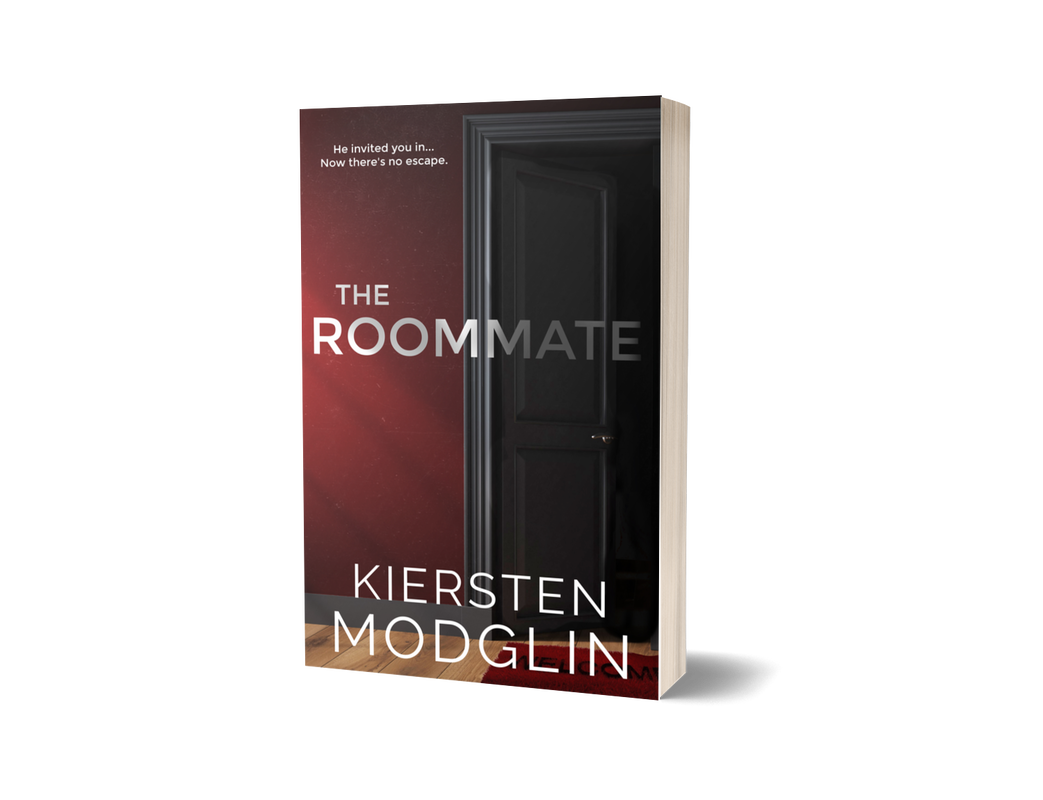 He thought his life couldn’t get any worse…

Wesley Gates is down on his luck.
He’s drowning in debt.
His demanding career isn’t letting up.
And, to top it all off, after years of ignoring their failing marriage, his wife has had enough.

Heartbroken and in desperate need of a place to stay while he gives his wife the space she’s asked for, Wes is shocked when he runs into a familiar face from his past. As they catch up, Wes quickly learns his old classmate has an extra room and a non-existent social life. He can’t help feeling grateful to spend time with someone who remembers who he was during their glory days, long before his life fell apart. So, when Elias offers to rent out his spare bedroom, it seems like the answer to all Wes’s problems. Wes takes his old friend up on the offer without hesitation.

Living with someone you barely know is better than living with a stranger… Isn’t it?

But soon, Wes realizes moving in with Elias may have been a mistake.
Between the wild mood swings, strange occurrences, and total disregard for his new roommate’s privacy, Wes begins to wonder if Elias will be his savior or his worst nightmare.

When his wife reveals devastating news that destroys the final bit of shaky ground Wes was standing on, his new roommate may be all he has left.

Maybe that’s what Elias wanted in the first place…
Or maybe it’s all in Wes’s head.

Elias invited him in.
Will Wes ever be able to leave?