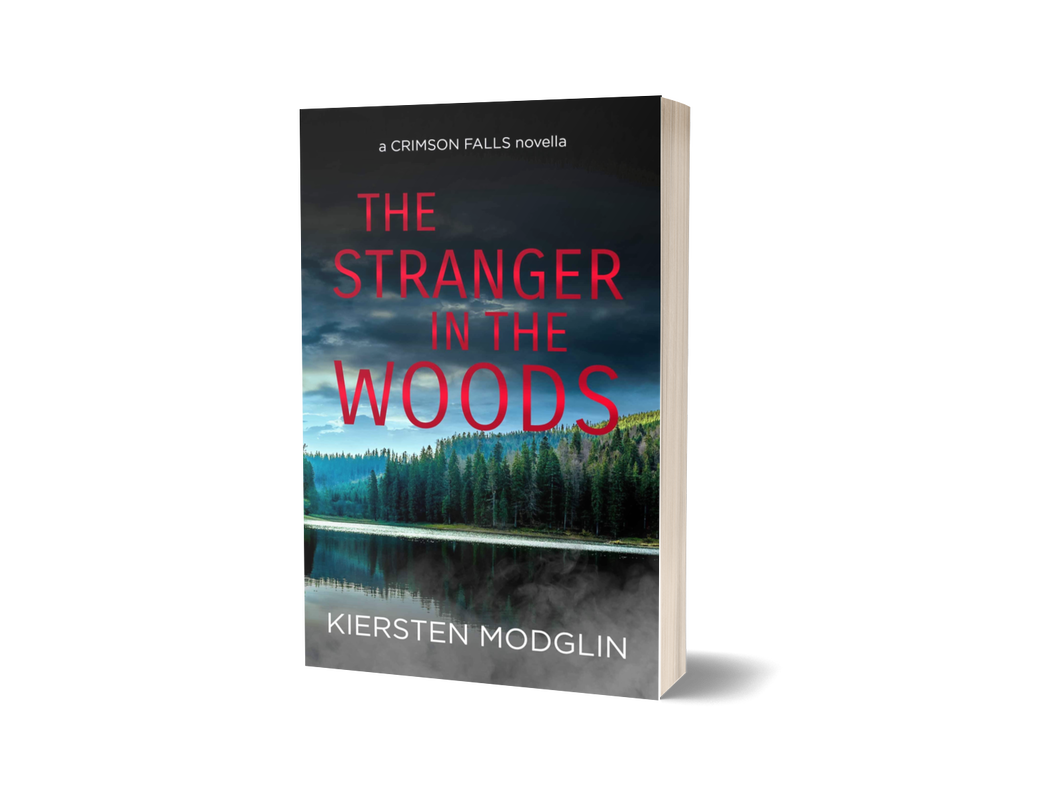 Arlie Montgomery is no stranger to tragedy.
In fact, tragedy brought Arlie everything she’d ever dreamed of in one fell swoop.

As a thriller author, Arlie should’ve had it easy. Growing up in the town of Crimson Falls, there was no shortage of inspiration, after all.

When her husband’s tragic death becomes national news, Arlie’s failing career skyrockets overnight. Suddenly she has everything she ever wanted, except the man she’d hoped to share her dream with.

As she approaches the anniversary of her husband’s death, Arlie finds a stranger in the woods outside of her town. A man with no memory of who he is or why he came to Crimson Falls. Desperate and lonely, Arlie takes him into her home.

With the town’s own anniversary—the cursed Founders Day—drawing near, crime levels rise and the annual murders begin. This year, the deaths take on a new twist: the killer is copying the murders from Arlie’s books.

As suspicions surrounding the stranger grow, Arlie must solve the mysteries she’s spent years writing. In a race against time, Arlie must stop the killer she may have created before he takes out the last victim from her books—her. ​
PURCHASE THE STRANGER IN THE WOODS
ADD TO GOODREADS TBR
ORDER A SIGNED PAPERBACK